Nowadays, the competition between hospitals is becoming increasingly fierce. As an important reference index to measure the core competitiveness and future potential of hospitals, scientific research level plays an important role in the whole development process. FHQQ has always adhered to the strategy of "invigorating the hospital through science and education". Through the formulation of scientific and reasonable development plan, focusing on personnel training and team building, FHQQ has continuously increased the potential of scientific research and broadened the communication dimension, thus promoting the hospital to develop and evolve better and faster.

On July 25, as Qiqihar Hospital Affiliated to Southern Medical University, FHQQ held academic exchange and research salon and the first academic salon series activities with the Health Science Center of the University of Tennessee. Through the form of video connection, Qiqihar of China and Memphis of the United States can realize "online dialogue". Chinese and American experts and scholars spread ideas and express their opinions, which brings a feast of thinking collision. 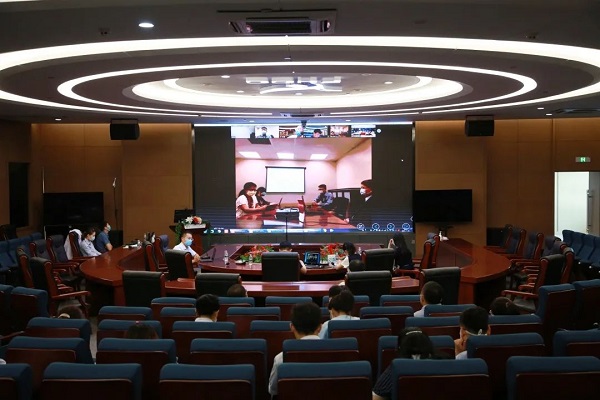 Ning Wenlong, member of the Party committee and vice president of FHQQ, said at the launching ceremony that in recent years, colleges and universities have continuously consolidated the foundation of cooperation and continuously expanded the breadth, depth and strength in academic exchanges, personnel training and scientific research. In 2019, Professor Chen Hong, Secretary of the Party committee, chairman, President and director of geriatrics of traditional Chinese medicine, was employed as a part-time professor and doctoral supervisor of the University of Tennessee. After that, the establishment and operation of the Sino US joint postdoctoral training base further provided a high-end education platform for young doctors in line with the international standards, realizing the full cycle development of the profession and the transformation of the hospital into the education and training system for senior talents. This year, FHQQ related projects and personnel training have been strongly supported by the study abroad fund committee of the Ministry of education of the people's Republic of China, and the level of science, education and research of the hospital is undergoing a qualitative leap and change. 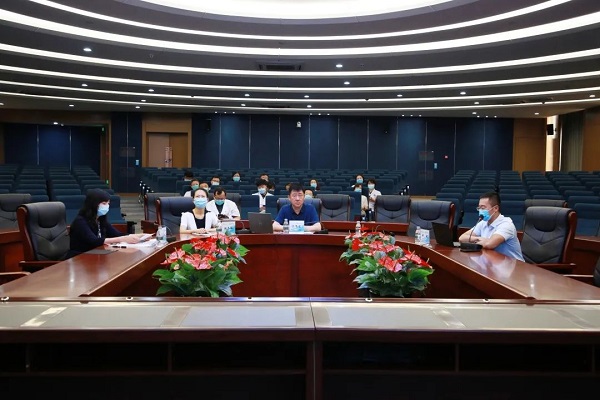 At the launching ceremony, Cui Jinglin, the first doctor jointly trained by FHQQ and the chief physician of Ophthalmology three wards, gave the first pre lecture of the doctoral project proposal Committee. Gu Weikuan and Jiao Yan, professors of gene exploration Laboratory of the University of Tennessee, gave technical guidance for this pre lecture. The participants also exchanged views on scientific research and other contents. The strong academic atmosphere promoted the mutual integration between colleges and regions.

On July 28, the first meeting of the tutor Committee of Cui Jinglin's project was held in due time, and Chen Hong and members of the Sino US expert tutor committee were invited to attend. Professor Donald Thomason, Dean of the Graduate School of the University of Tennessee's Center for Health Sciences, delivered an online speech and said that the conference was a new experience. He hoped that the two sides would jointly create a healthy and upward academic environment, urge doctoral talents to become research-oriented scientists and realize the comprehensive improvement of their skills. 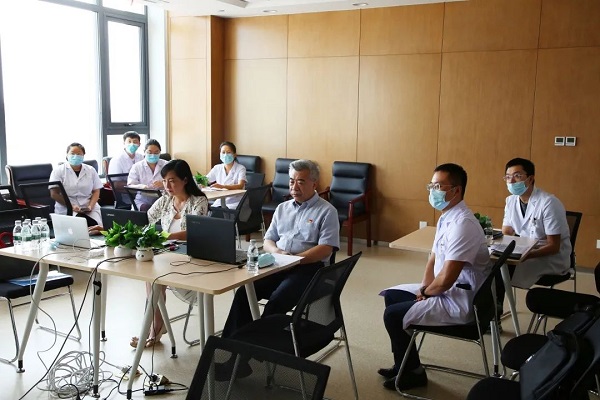 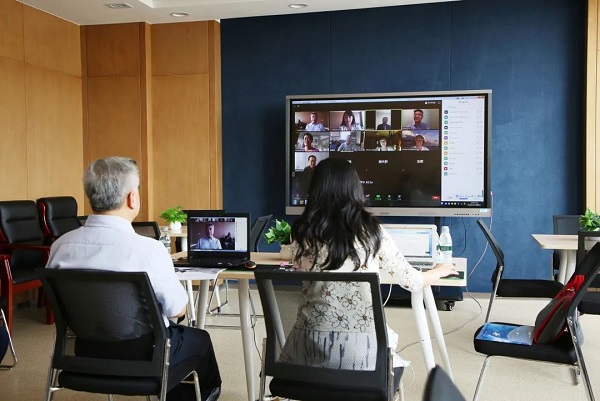 After that, Cui Jinglin gave a report on the first meeting of the doctoral project committee, reporting her research experience and future planning. In the follow-up discussion, Chen Hong said that the hospital attaches great importance to the cultivation of high-end talents, and will be committed to building a more open cooperation platform in the future, providing broad development space for scientific research talents, and promoting the modern regional medical center into a fast track of high-quality development. After careful discussion, the committee unanimously approved Cui Jinglin's first proposal report, and the second research program evaluation is in the process of preparation. 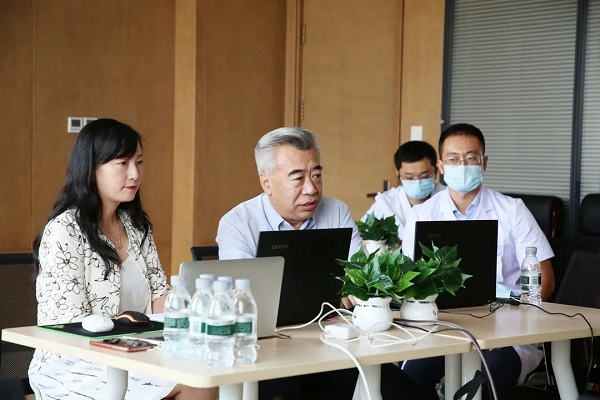 The persistent and in-depth research and academic research and new and extensive international exchange forms have injected strong impetus into FHQQ in discipline construction, personnel training and cultural construction, and opened a new chapter in line with international standards. In the future, the hospital will continue to explore the establishment of a normalized scientific research mechanism with advanced scientific research institutes, promote cooperation through exchanges and promote development through cooperation, and gather strong intellectual support for talent innovation, mechanism innovation and technological innovation.